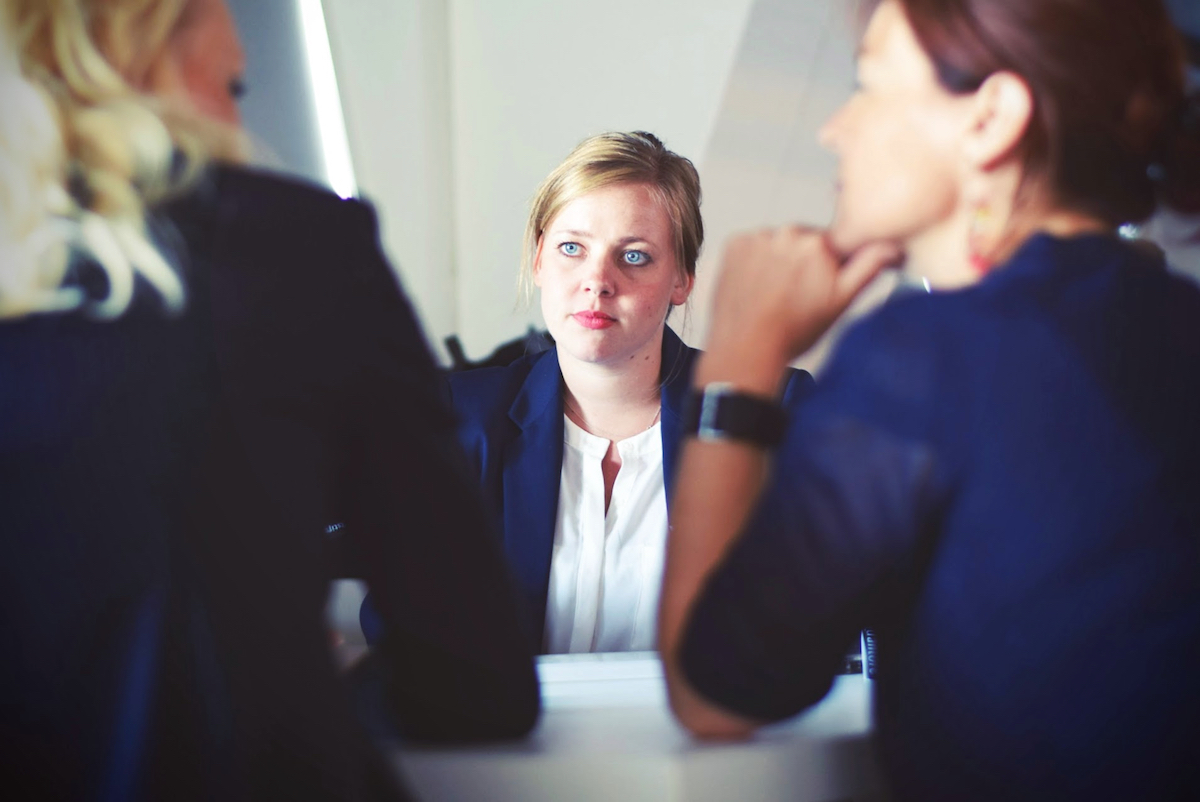 YES, YOU CAN SUE BASED ON AN ORAL CONTRACT

I’ll tell you what you don’t want to hear but already know: in Texas you should have gotten the deal in writing. Nevertheless, you made a verbal contract and the other party didn’t follow through on their promises. Now, you’ll inevitably deal with a “he said, she said” argument about whether there is even a real contract in the first place.

PRELIMINARY DISCUSSIONS ARE NOT ENOUGH

Preliminary negotiations of a potential contract are not enough. Among other things, you need a specific offer with defined terms and an acceptance of the offer to contract so the parties know their responsibilities under the contract. This likely includes the price, what is to be performed by each party, and any relevant dates for performance and payments. It is not enough to just discuss a potential future deal.

For any contract, written or oral, there are specific requirements called “elements” which must be shown for the contract to be enforceable under Texas law. The elements of written and oral contracts are the same, and they all must be present in order for the contract to be binding and to permit a party to sue.

To determine whether there is an oral contract and the terms of the contract, you must likely rely on communications between the parties and to the acts and circumstances surrounding those communications.

These are some important things to consider as far as proving there is a contract:

Also, some contracts cannot be oral and must be in writing and signed to be valid. The exceptions to the rule of an oral contract being generally enforceable should be addressed with an attorney. Don’t assume the deal has to be in writing, but do assume you must be able to prove the terms of the contract and establish a breach of the contract terms which has caused you monetary or other damages.