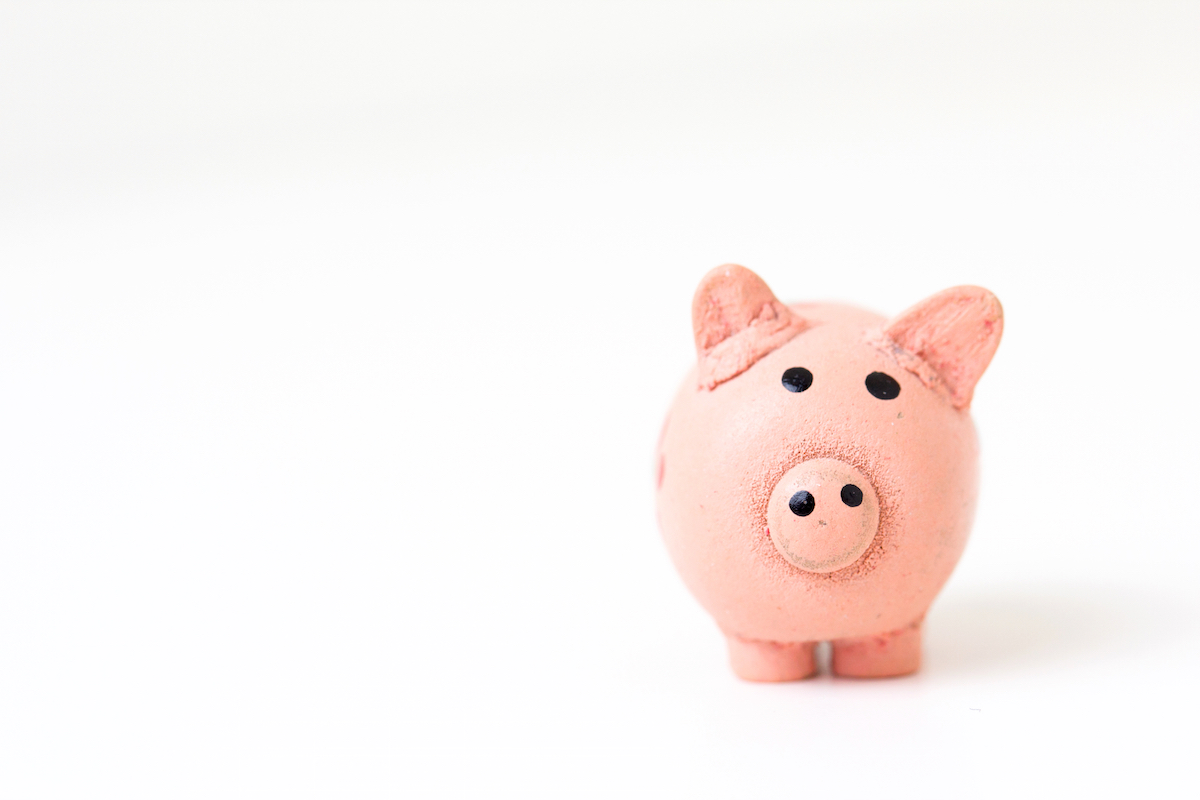 WHY YOU SHOULD THINK TWICE ABOUT ARBITRATION CLAUSES

THINKING AHEAD AND INCLUDING AN ARBITRATION CLAUSE CAN REDUCE LEGAL FEES

When you are putting the deal together and going back and forth on the terms, a dispute can seem like a far off concern and overly pessimistic. But, it is best to at least consider how you want to handle any issues that arise under the contract. Arbitration clauses are intended to direct ahead of time how contract disputes will be resolved.  Arbitration is a method of resolving disputes outside of the typical court system. The parties sign off on arbitration in the contract and based on the language in the arbitration clause, this will be the manner to handle any issues which would otherwise result in a lawsuit.

Here are some of the issues to consider in weighing the benefits and drawbacks of arbitration.

One advantage is that arbitration proceedings are not public. For a lawsuit, members of the public could very well come and watch the proceedings and the press are welcome to attend. In arbitration, there is no published opinion or trial filings, or discovery attached to filings — which are all considered open to the public unless the parties enter into a protective order or have the court seal the records. This prevents a party from mudslinging to leverage a settlement. The parties can agree to confidentiality of the arbitration in order to further the aim of privacy.

Legal fees in a lawsuit, especially in federal court, can pile up rather quickly. Unfortunately, this leads to settlements as a business decision to avoid fees even when a business has done nothing wrong.

One downside is that costs for commencing an arbitration are more expensive than filing a lawsuit. For example, a lawsuit may cost several hundred dollars to file, and another hundred to serve a defendant. Arbitration can cost around a thousand dollars for a smaller case up to thousands depending on the amount in controversy, plus the parties must pay the arbitrator for the time spent working on the case. This may either avoid an arbitration entirely as the parties decide to work out their dispute outside of the procedure.

Arbitration is a faster way of handling disputes. For smaller cases, the hearing can be held within months rather than the year or more (up to several years) for a lawsuit.

There are limited rules of discovery and evidence. Discovery can be very expensive, so this can be appealing for a business to minimize discovery.

On the flipside of the discovery issue, there may be limited tools to a party in obtaining evidence to defend itself against allegations or to present its claims. The arbitrator will guide discovery and the rules are not as clear cut and lack the precedent of federal and state procedural rules. This can be a good thing if you are the party with all the evidence but a bad thing if you are the party that needs cooperation from the opposing party to get the documentation to make your case. Lawsuits often focus on the goal of letting the case be decided on the merits rather than based on hiding the ball in discovery.

Arbitrators are paid privately by the parties, rather than the court where the parties just pay a filing fee and pay their attorneys. This could present a risk of bias if one of the parties utilizes the arbitrator in its business routinely. This is why the selection process for an arbitrator is something to be spelled out in the arbitration provision so the parties can attempt to find a fair and neutral expert in the field.

The parties can select their own arbitrator with experience in the area of the contract so rather than educating a judge throughout a case, the arbitrator may in fact have more knowledge than the parties regarding the industry and terms and conditions of the deal in dispute.

There is no jury and the parties give up their right to a trial before a community of their peers — this tends to mean that the damages awarded will be free from emotional influences and more just. This is good for predictability and as a control on risk.

SHOULD MY BUSINESS USE ARBITRATION?

The decision to use arbitration over the courts is one that is fact specific to the risks faced by your business. Often the decision comes down to whether the party will likely be a plaintiff or defendant. If you have questions about whether your business contracts should use an arbitration clause, contact Tim and set up a call to see what is right for your business.