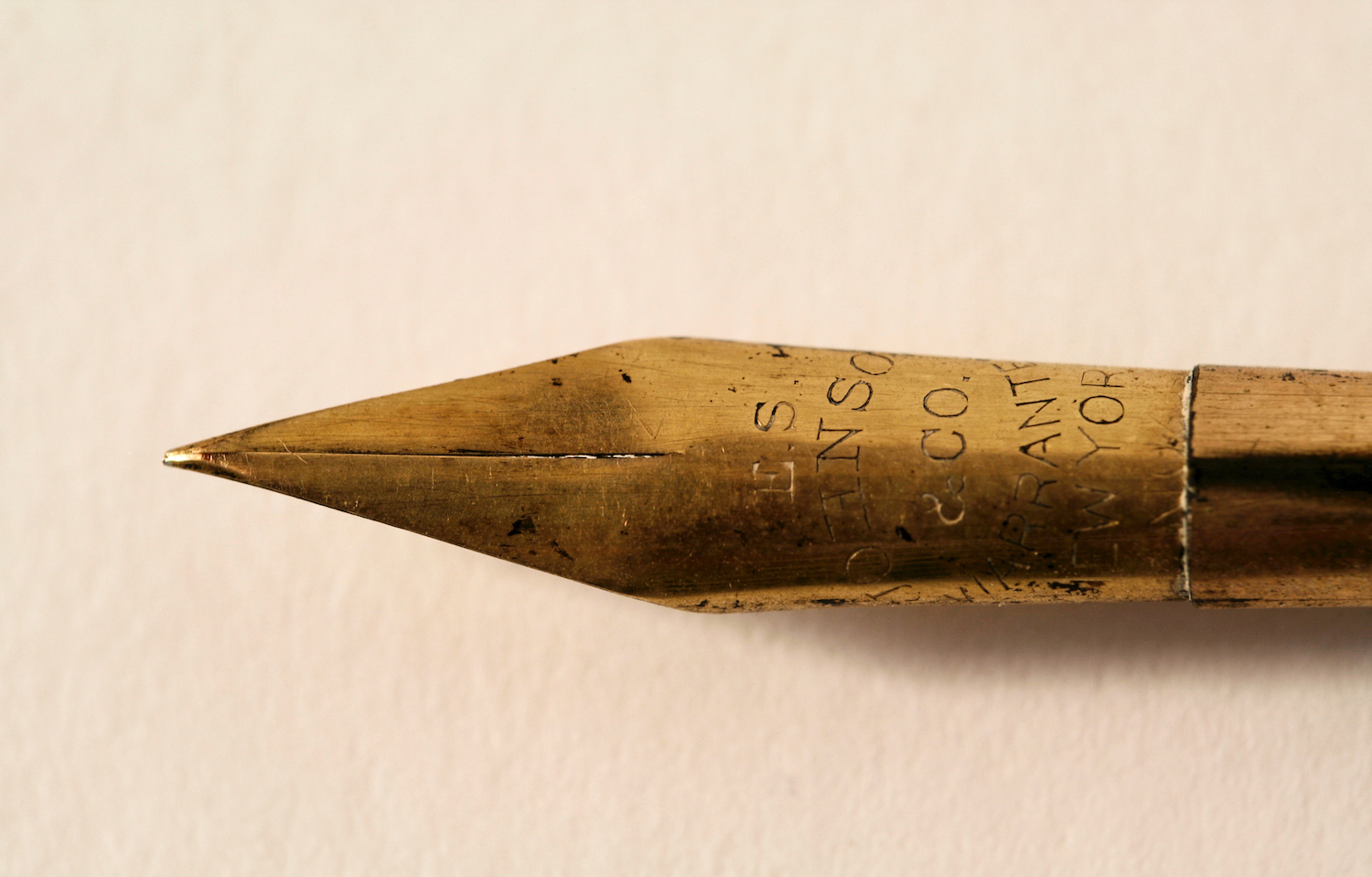 A TEXAS ASSUMED NAME GIVES THE PUBLIC A WAY TO FIND OUT WHO OWNS THE BUSINESS.

An assumed name is a way to notify the public who they are doing business with when an individual or a company is doing business under a name other than the individual’s name or the entity name. The assumed name is likely more brandable than an entity name, especially in the situation of a sole proprietor. In the event someone needs to contact the true owner of a business, including for a lawsuit such as a personal injury or intellectual property issue, they can look up the owner who is using an assumed name.

HOW TO FILE AN ASSUMED NAME.

An assumed name is filed with the county clerk where you are doing business and with the Texas Secretary of State and notifies the people that you do business with that you are doing business as (“dba”) a name other than the true owner’s name. For example, if you are an individual that owns a restaurant in Houston, Texas, you would file in Harris County and with the State of Texas. If you need help filing for an assumed name, reach out by email to set up a quick appointment because its a relatively inexpensive process compared to the civil penalties you can incur if you fail to register. As the Texas Secretary of State website cautions:

Noncompliance: The TBCC in sections 71.201 through 71.203 provides both civil and criminal penalties for failure to file the assumed name certificate.

JUST BECAUSE YOU FILED AN ASSUMED NAME, A “DBA,” DOES NOT MEAN THAT NO ONE ELSE CAN USE YOUR BUSINESS NAME.

Even officially organizing your entity, whether its an LLC or corporation, does not give you the right to use your name or to prevent others from doing so. The same is true for filing an assumed name certificate for a dba.

If you do file for an assumed name or organize an entity by a particular name, that does not mean that you are in the clear if you haven’t ensured that the name you are about to use is not someone else’s intellectual property. You can organize an entity or file for an assumed name and end up getting sued by another company that, for example, uses the same or similar name but which began doing business under the name prior to your first use. That is why it is important to do a proper search prior to startup and ideally prior to organizing the entity and branding the business. You cannot violate someone else’s intellectual property rights and it is entirely possible the Secretary of State will not catch your mistake. If you need to discuss your business name and intellectual property rights, we can help you analyze and plan for risk and protect your rights. It is a good idea to speak with an attorney at the time you organize your entity and launch your business so that you can ensure that when you build your brand you are not also asking for an intellectual property lawsuit or using a name that you cannot trademark and protect.

Contact Tim today to schedule a consultation about business names, trademarks, and to discuss intellectual property.